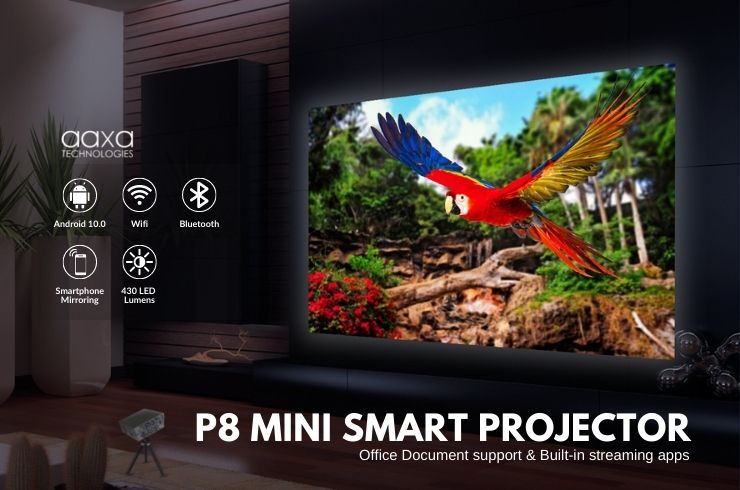 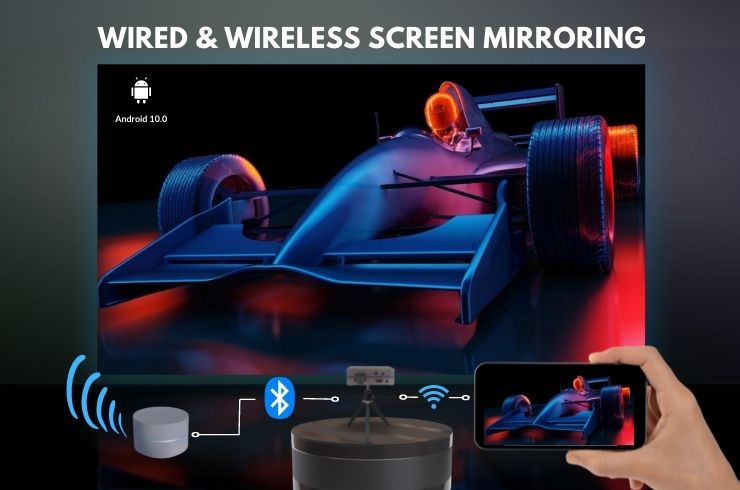 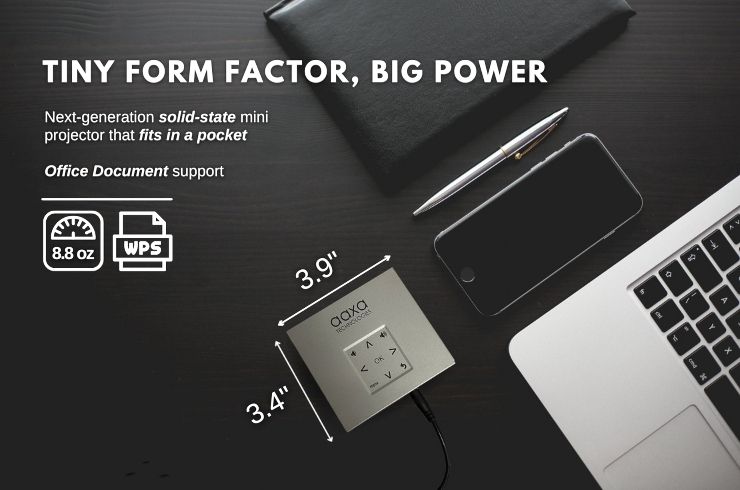 The P8 is tiny weighing in at just 8.8oz and only slightly larger than a smartphone 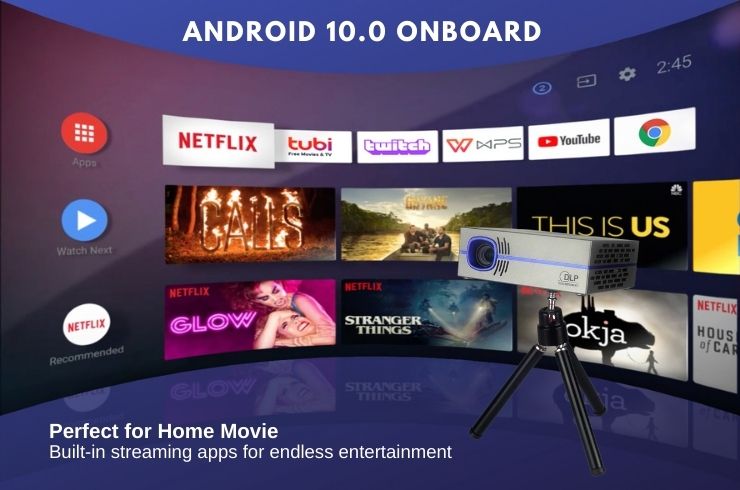 The AAXA P8 features streaming apps including YouTube, Netflix, Twitch (some DMCA copyright apps are not supported like Hulu, Disney Plus, etc.) 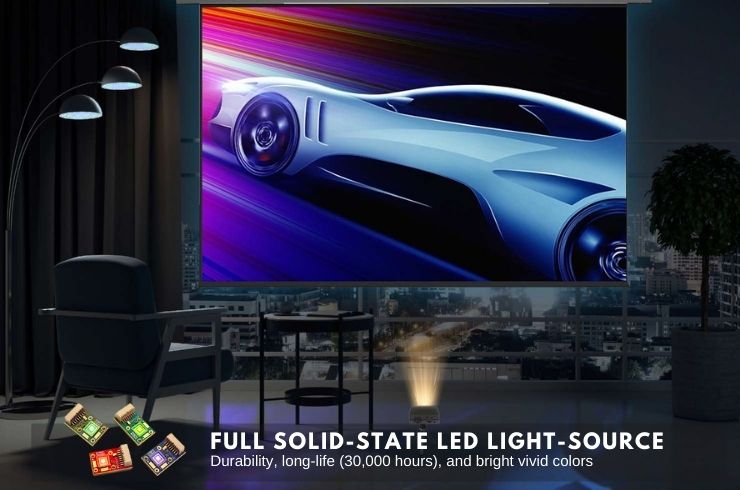 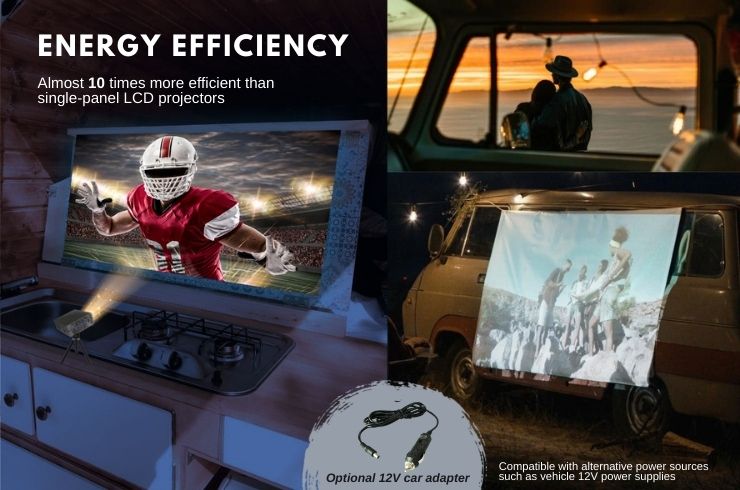 The AAXA P8 is highly energy-efficient operating at just 32 watts. At 12 volts the P8 can plug directly into any car's power adapter (adapter sold separately) making the P8 a great mini projector for #vanlife. 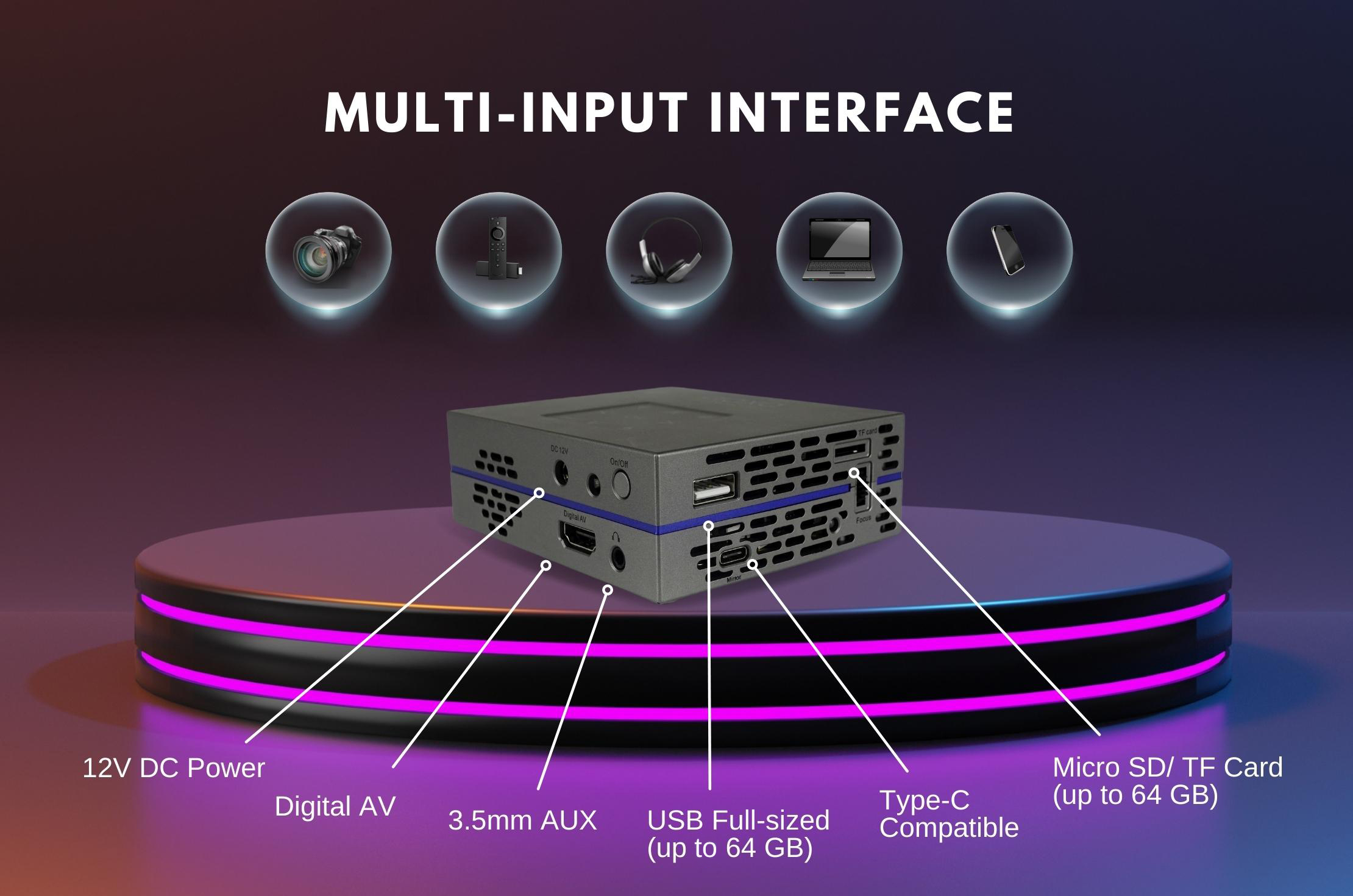 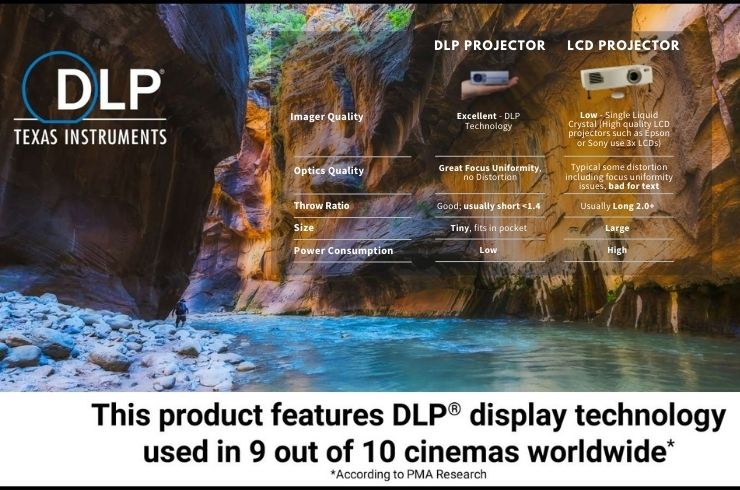 We have a 7-day return policy, which means you have 7 days after receiving your item to request a return.

To be eligible for a return, your item must be in the same condition that you received it, unworn or unused, with tags, and in its original packaging. You’ll also need the receipt or proof of purchase.

To start a return, you can contact us at customerservice@projectorscreenworld.com. If your return is accepted, we’ll send you a return shipping label, as well as instructions on how and where to send your package. Items sent back to us without first requesting a return will not be accepted.

You can always contact us for any return question at customerservice@projectorscreenworld.com.


Damages and issues
Please inspect your order upon reception and contact us immediately if the item is defective, damaged or if you receive the wrong item, so that we can evaluate the issue and make it right.


Exceptions / non-returnable items
Certain types of items cannot be returned, such as:


Exchanges
The fastest way to ensure you get what you want is to return the item you have, and once the return is accepted, make a separate purchase for the new item.

All exchanges and returns require a Return Material Authorization (RMA) number. Please call a Customer Service Representative at 1-800-490-4081 for your RMA number and specific return instructions. Once a RMA has been issued you must follow the instructions below to ensure acceptance of the return.

Defective Returns - Defective items will be replaced with the same make and model as long as you purchased the product within the last 15 days. After 15 days, your manufacturer warranty will apply.

Non-Defective Returns - Modern AV LLC will allow returns on non-defective product subject to a 25% restocking fee (an industry standard). We will refund to you the purchase price you paid less the 25% restocking fee upon receipt and inspection of the items. Non-defective returns must meet the following criteria:

FREE delivery on all orders!

Free ground shipping on all orders within the continental US.

If for any reason you are not happy with your item we will make it better.

With over 20 years of combined experience you can rest assured your questions will be answered.

We ensure complete privacy of your credit card data. The form for entering payment data is secured by an SSL transmission.